Illiustrirovannaia gazeta. “The newspaper began publication in June 1938 under the auspices of Pravda. Its first editor-in-chief was Evgeniya Ezhova, the wife of the all-powerful Nikolai Ezhov, the Peoples Commissar of Interiors. In November 1938, when her husband’s position became shaky, she allegedly committed suicide. The newspaper then came under the management of Leopol’d Zheleznov, who was the executive secretary of Pravda”. See, Konstantin Akinsha, Second Life of Soviet Photomontage, 1935 ‐ 1980s, p. 249 at fn. 545. (University of Edinburgh, 2012)

See a few examples from the group. 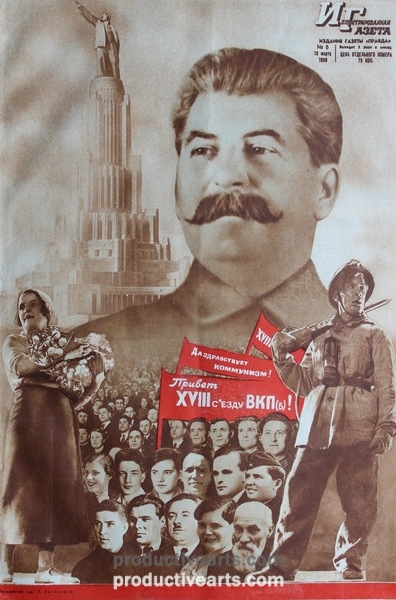 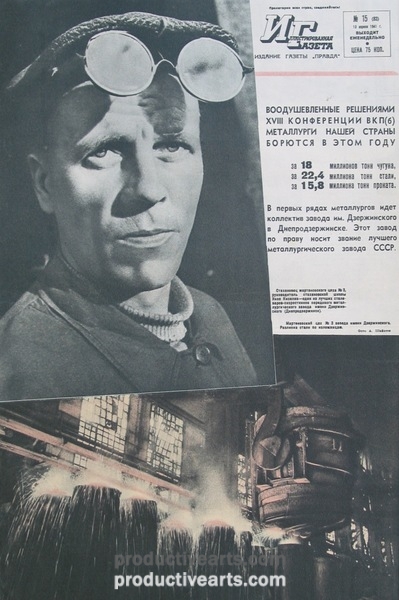 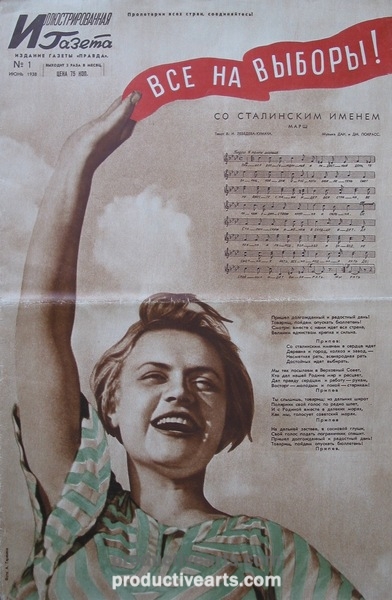 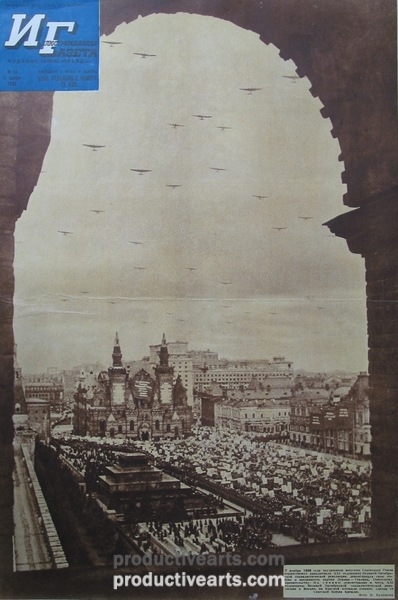 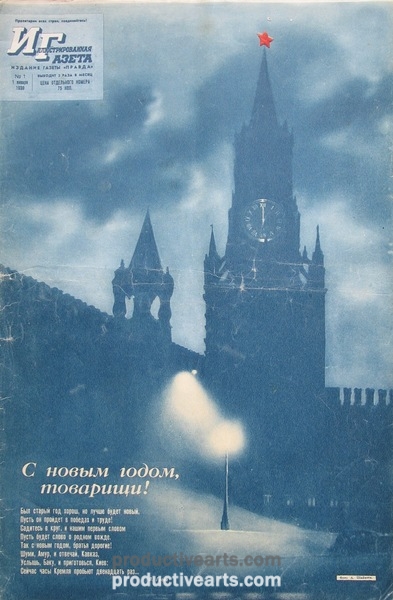 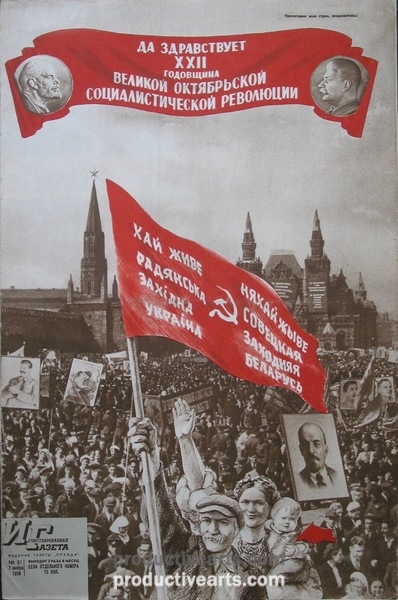 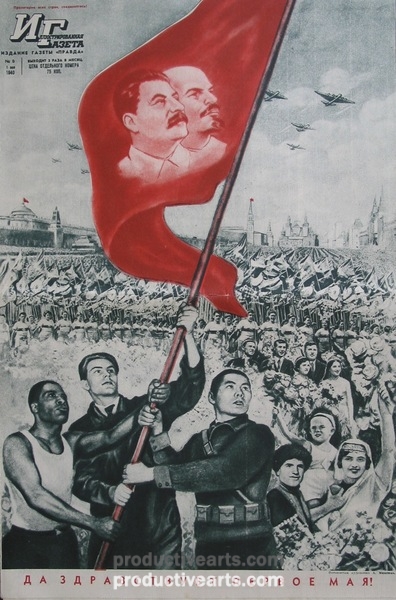 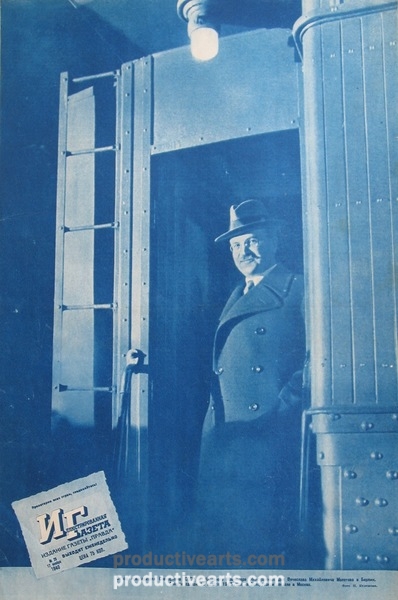 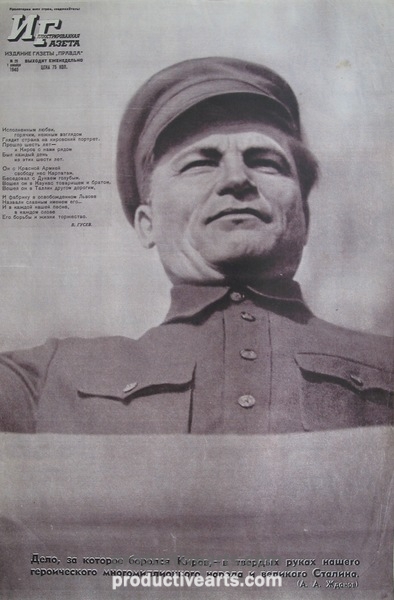 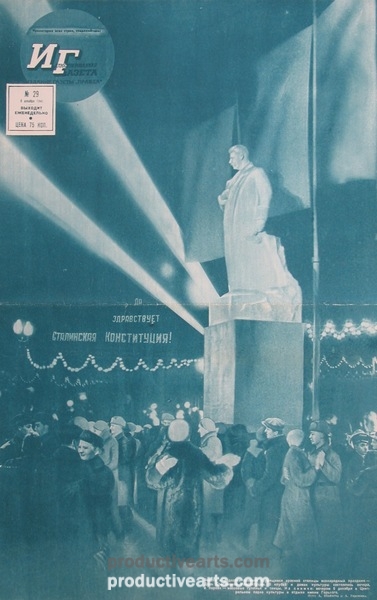 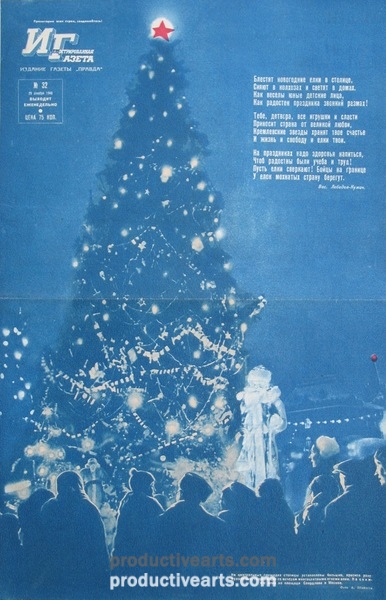 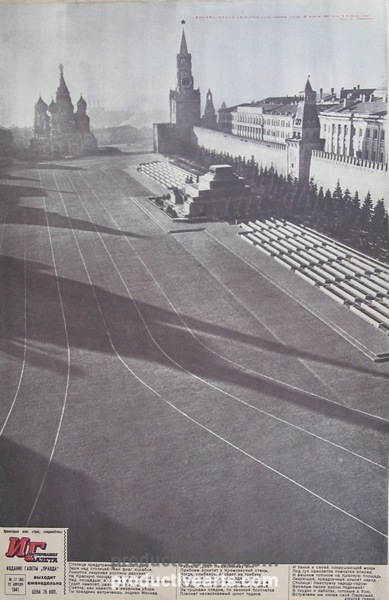 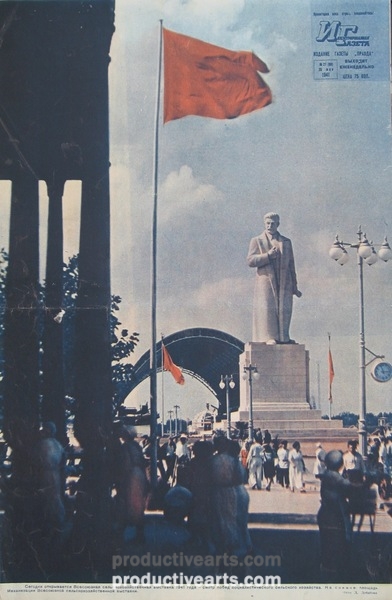 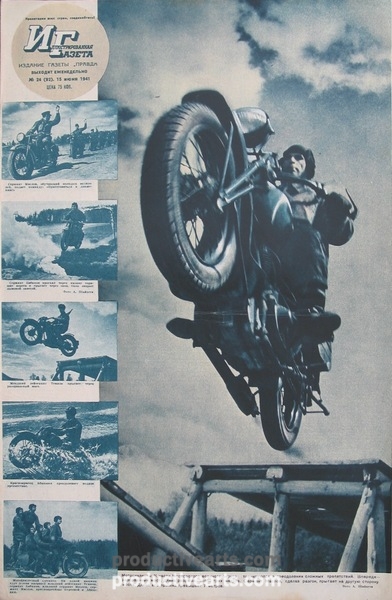 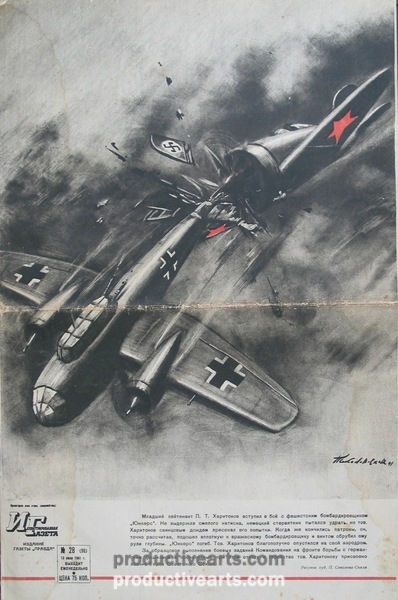