On May 21, 1937, the first SP-1 science and research expedition started working at the Polar Drifting Station, which was later renamed the North Pole (SP)-1 Station. In February 1936, the Politburo of the Central Committee of the All-Union Communist Party (Bolsheviks) decided to establish a drifting Arctic research station. The SP-1 drifting station was officially opened on June 6, 1937. 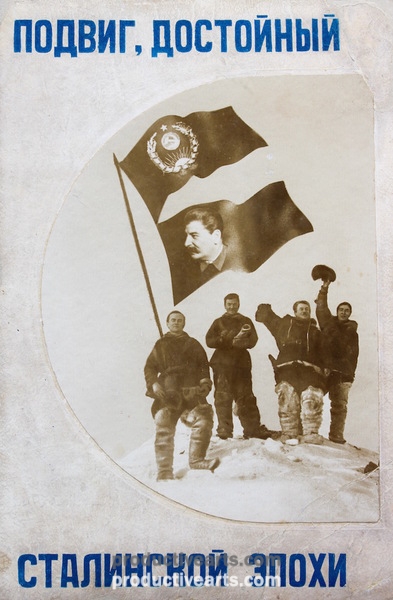 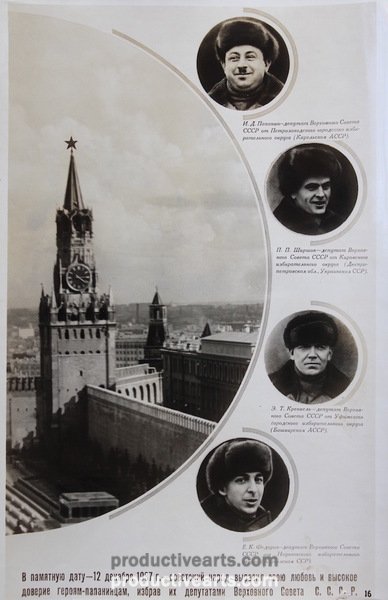 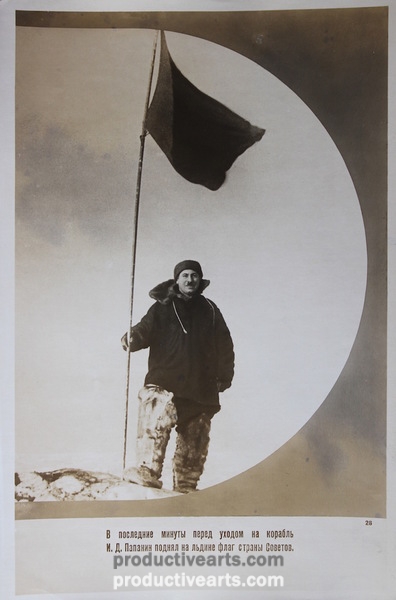